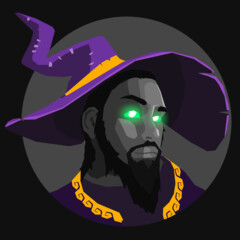 2020 Was a year of reflection for me and I'm sure many others. I realised that what I do know is the natural progression of what I've always done growing up. When id play with my toys as a kid id always be building worlds for my Action figures to go on adventures in. It's Crazy how that's still what I do and loves doing today. Building Virtual Worlds for Characters to explore and designing the environments to lead the characters down a path of which an amazing adventure and story can unfold is my love and passion.

To be able to do it as a job and career is all I desire, this is who I am. All that I've learned up to this point and long into the future is all in support to be able to pursue my passion and share it with the world.